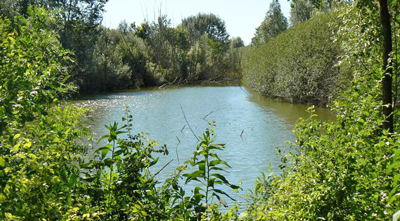 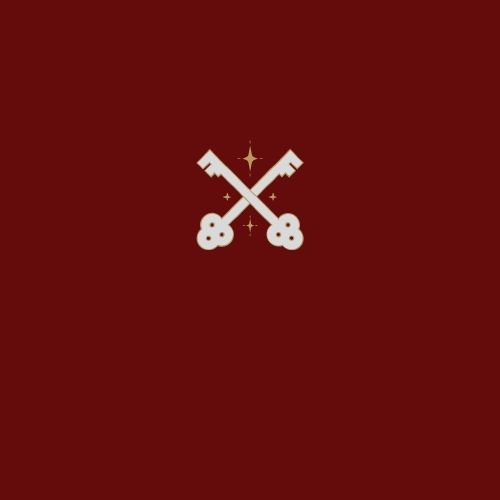 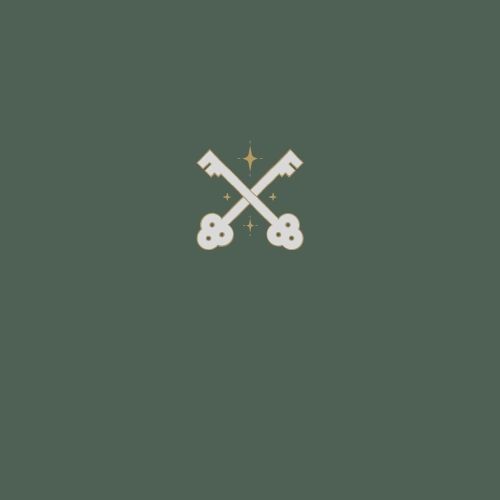 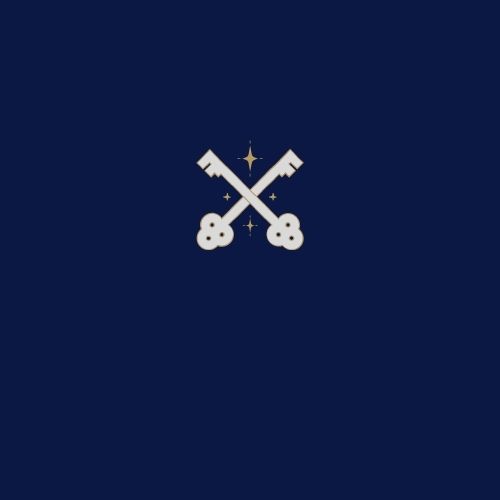 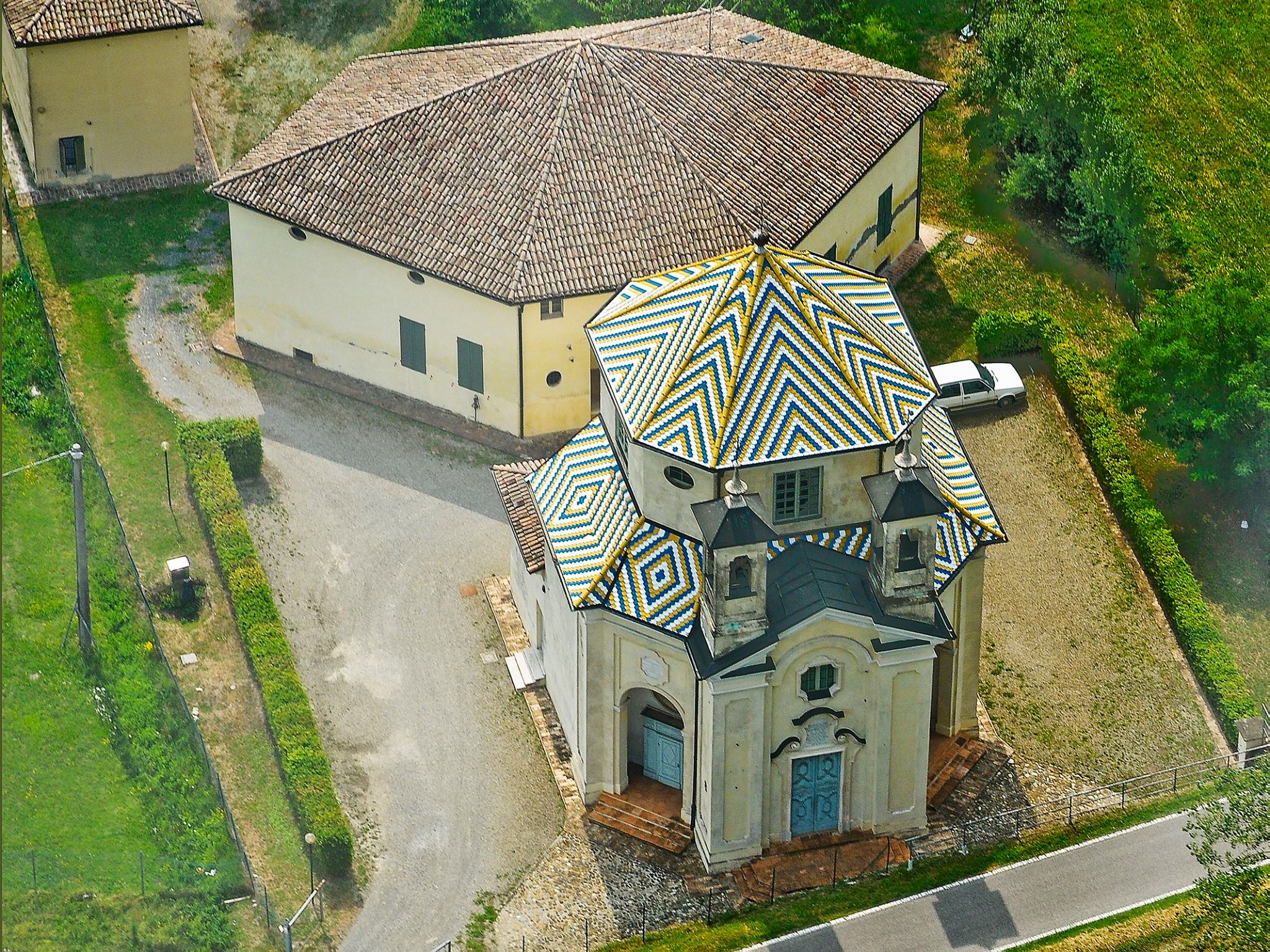 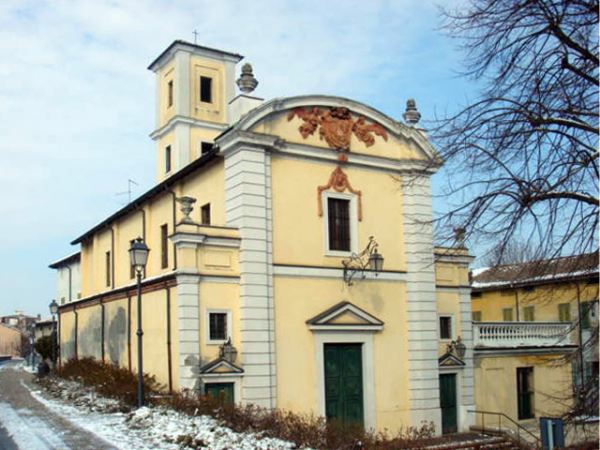 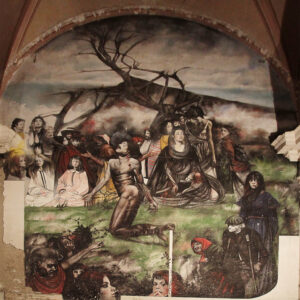 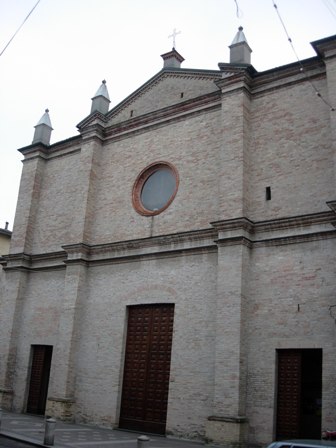 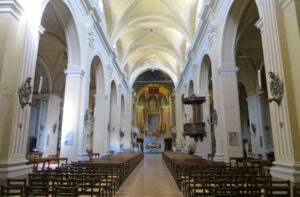 The façade is rather intact, tied to the original design, while the interior was deeply modified with the construction of the side chapels added in 1834-36 designed by the architect Giuseppe Tebaldi who remodeled them to the neoclassical style.

The church was sacked in 1637 by Spanish troops and in 1734 by the Austrians and Francosardis.

In 1662 were whitewashed the paintings that adorned the walls.

In the counter-façade there is the marvelous painting of “Saint Remigio who baptized Clodoveo” by Clemente Ruta (1720). Next to the entrance, is the monument to Pier Luigi Belloni, executed in a purist style in 1840 by Tommaso Bandini, a pupil of the famous Lorenzo Bartolini, originally located in the local cemetery and then moved to the church in 1889.

Of noteworthy beauty, the pulpit with the coat of arms of the Dominicans executed on design of Antonio Brianti and coming from the Dominican church of Saint Peter Martyr in Parma (destroyed by Napoleon in 1813).

Artistically worthy the fourth chapel on the right, added between 1660 and 1666, with magnificent stuccoes by Domenico and Leonardo Reti depicting “Angels bearing symbols of the passion” and “The four evangelists”. In the center of the chapel is the altarpiece with the precious Last Supper painted by Giovanni Venanzi in 1668. Admirable in this chapel is the marble altar by Domenico Della Meschina, an artist who had already worked in the Ducal Chapel of San Liborio.

In the apse behind the main altar, there is an interesting altarpiece carved in 1575 in gilded wood with inside the masterpiece of Francesco Cairo representing “The Martyrdom of Saint Margaret” painted in 1637.

In the fifth chapel on the left, there is the painting “Our Lady with Child and Saints” painted in 1818 by the young Giovan Battista Borghesi, later official portraitist of Maria Luigia

The second chapel on the left, hosts the painting depicting “Saint Rocco discovered Piacenza” by Alessandro Bedoli Mazzola in 1568, on a design of his father Gerolamo Bedoli Mazzola, cousin of Parmigianino.

The rectory houses the painting “The massacre of the Innocents” painted at the beginning of 1700 by Pier Ilario Spolverini. 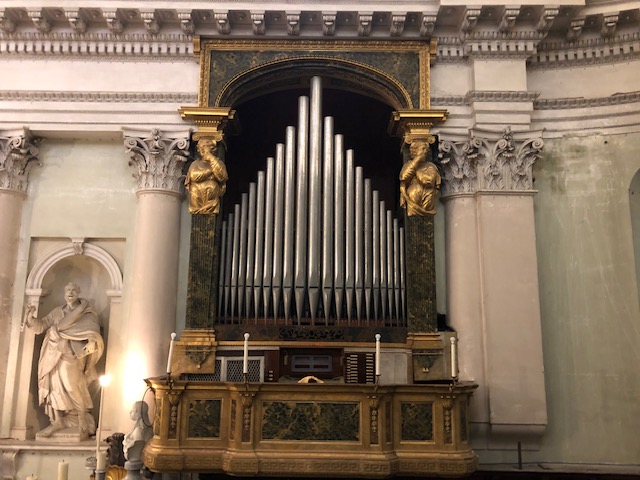 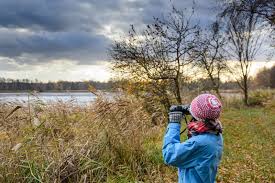